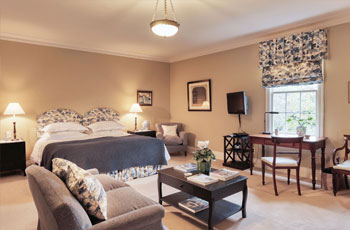 Edenhouse has three spacious and exclusive suites, all in excess of 110 square metres (1,200 square feet), which include a sitting room and two bathrooms.
Read more 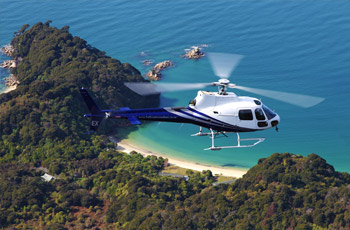 Edenhouse is in the midst of some of New Zealand's grandest scenery - from rugged wilderness to golden beaches.
Read more 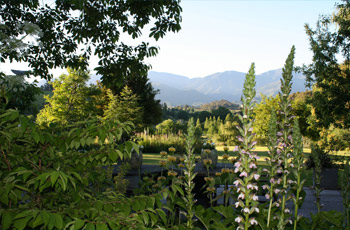 Edenhouse luxury lodge resides in a world of unrivalled charm, beauty and adventure - in the heart of the Nelson region.
Read more

The Nelson Abel Tasman region of New Zealand is country the world knows for its sheltered cerulean bays, its superb produce, its winemakers and its artists, its wild mountains, its trout-fishing rivers, and the golden, postcard beaches of The Abel Tasman National Park. All within easy reach of Edenhouse luxury lodge. So too are characterful cafes, artisan food producers, and charming villages.

In the October 2018 The Hideaway Report Edenhouse was selected as one of only six hotels worldwide in the feature “Hotels with nothing to dislike – except having to leave”.

Edenhouse and its owners, Peter & Bobbie Martin, have featured twice in Andrew Harper’s Grand Awards for 2017. “Best Luxury Hotels in New Zealand” and “Owners of the Year” (worldwide).

In the June 2016 edition of The Hideaway Report, Andrew Harper concluded of Edenhouse: “Hospitality just doesn’t get any better than this” and “Edenhouse is a true gem.” Its “Harper Rating” of 97 out of 100 is the highest-equal among Mr Harper’s assessments of New Zealand’s finest luxury accommodation.

Tatler, the UK society magazine, named Edenhouse as one of the “101 Best Hotels of the World” in its internationally acclaimed Travel Guide, describing it as an “instant word-of-mouth winner”.

Edenhouse was featured in the prestigious UK House & Garden supplement Hotels by Design, showcasing the most stylish hotels in the world.

Simply stunning, magical – truly one of the top places in New Zealand, and with about 20 trips here we have been to most. Guests' testimonial View more testimonials 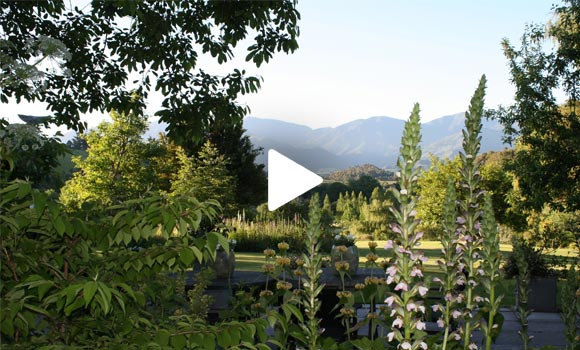 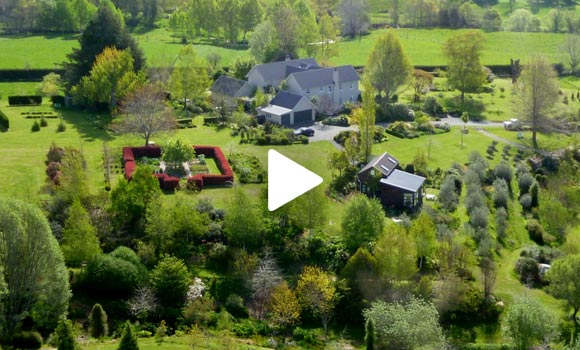 Drive from Hokitika back to Edenhouse #nzmustdo #l

So beautiful in the garden this morning

After a big day clearing in the garden it is nice